MORE LEADS ON A TIGHTER BUDGET? ONE CLIENT’S STUNNING RESULTS

How can you continue to generate a sufficient amount of leads for your business, while slashing your lead generation budget in half?

That was the challenge presented to the Precision Marketing Group by Wolfers Lighting, a multi-location lighting showroom business based in New England.

The lighting company had been using Google pay-per-click (PPC) advertising for quite a while. It had proven to be one of their best, most reliable sources of new business.

Based on new plans, our client chose to reallocate 50% of their Paid Search marketing budget to other initiatives for a period of time. However, it was still crucial for them to keep the leads flowing, even on a smaller budget.

Prior to these changes, Wolfers was previously using a PPC agency that was delivering an average of 26 leads per month. Could PMG take over their campaigns and continue delivering good lead levels… but on a much tighter budget?

"One of the great pleasures we have at PMG is taking over an existing pay-per-click campaign and getting it to work MUCH better. We like having a reputation as 'turn-around artists' who get clients more leads, for less."
Patrick McDaniel
—
Paid Search & Social Strategist, PMG

The first thing PMG did was to do an extensive analysis of the cost per lead for each keyword and ad. The goal was to identify and halt those components that were using up significant amounts of their ad spend… but were not generating corresponding levels of leads.

Most PPC campaigns have some level of “inefficiency” (go ahead and call it wasted dollars). Eliminating the expensive lead producers is an important optimization step that is needed regularly.

After the first 30 days, we were able to weed out underperforming elements of the PPC campaigns. This reduced the cost per lead from the original $35 all the way down to $13.66 (a drop of 61%) while keeping the number of leads at 21 (81% of what was collected at the full budget total).

This was a good start… but could our PPC specialist find and eliminate even more inefficiencies?

"We appreciate how PMG puts together thoughtful, targeted content that benefits our customers and prospects alike. Every time we launch a new offer, we see an increase in downloads. But PMG also thinks about the long-term. We don't just launch a kitchen or bath worksheet and then forget about it. They urged us to create a Resources section on our site to house all of our offers so that customers could easily find them. So we did. And it's now one of our most-viewed pages."
Steve Brand
—
President, Wolfers Lighting
BY THE NUMBERS
Cost per lead decreased by an additional 56%, while the lead count increased by 138%!

During the second month, we continued our optimization protocols (weeding out the weak stuff and boosting the stronger performers).

Everything was still moving in the right direction!

What Happened Next: No One Quite Expected This

In the third month, we continued our optimization efforts. Plus, we made some adjustments to the ad extensions, including the call extensions. We were confident our client would see a further improvement in the campaigns, but the degree to which the campaigns improved surprised and delighted everyone!

The cost per lead went down again, but this time in dramatic fashion (an additional 56% to $5.49). That was great news all by itself.

But the change in the lead levels was even more dramatic, increasing from 21 to 50 (an explosion of 138%)!

Why the dramatic increase in leads? Two reasons:

Could Next Month’s Results Remain Strong?

Our team knows that PPC results are notoriously up and down. From day to day and even month to month, things can spike and drop… even as the overall trending becomes clear over time.

Could the fourth month sustain the results from the previous month?

After continuing ongoing optimization efforts, we saw confirmation that they were indeed on the right track. The fourth month saw a further reduction in the cost per lead (down another 13% to $4.79). Plus, the lead levels remained relatively elevated (at 43) despite hitting the summer search traffic slowdown in June.

The original hope of the client was to reduce their monthly ad spend by 50% while maintaining a sufficient lead level.

The results were far better than hoped:

It should be noted that not all of PMG’s PPC campaigns see this type of dramatic and consistent improvement. It is more typical to have some good months, some great months, and some mediocre months.


That said, we're proud to let our readers know that the total lead levels for ALL PPC accounts for the first half of 2017 have increased by 60.5%, while the cost per lead has dropped 52.3%.

Squeezing More out of Every Marketing Dollar

Unless you have an unlimited marketing budget (wouldn’t that be nice?), PMG highly recommends:

Are you currently running a PPC campaign? Contact PMG for a free evaluation! Who knows? You too may have campaign inefficiencies occurring that are causing your results to be lower than necessary. 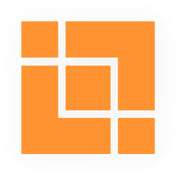 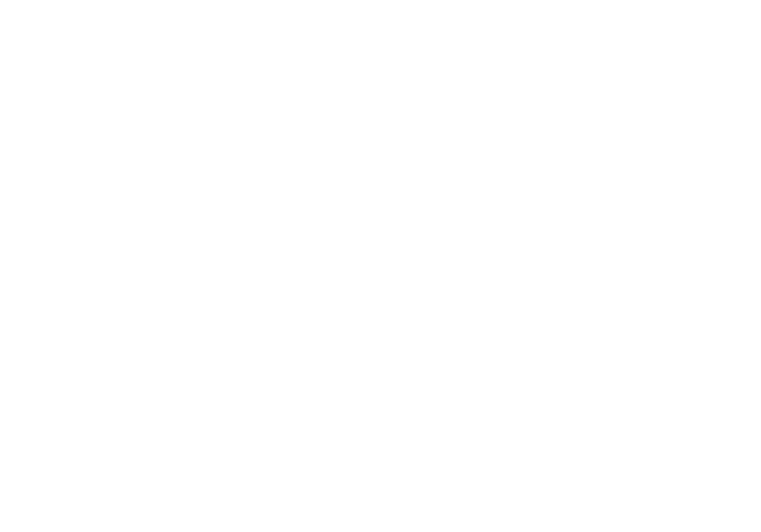